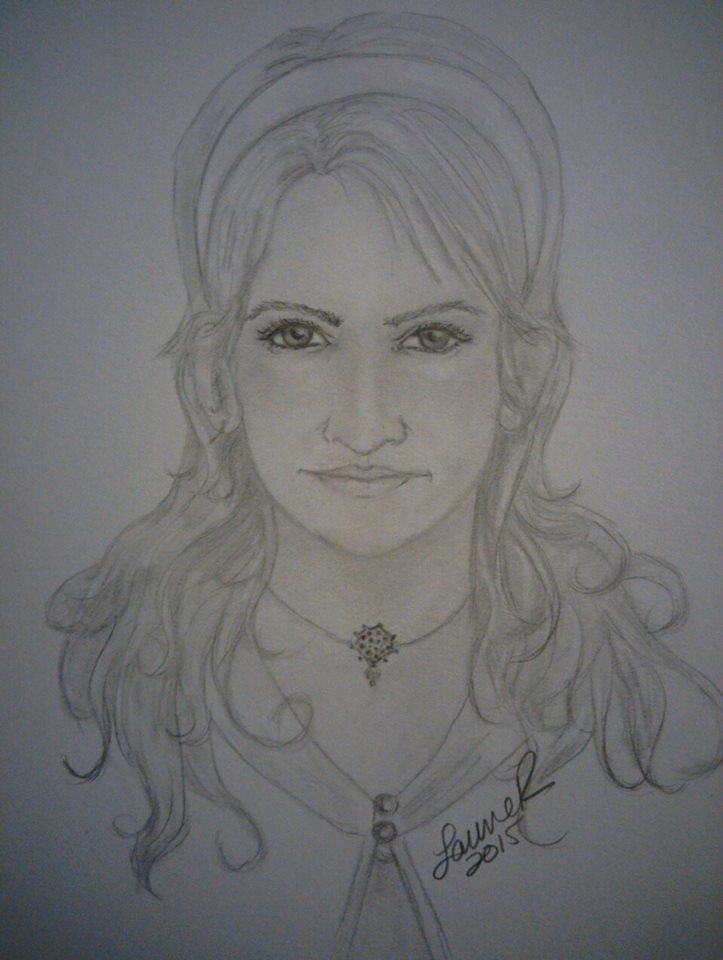 What a week of new beginnings! In fact, it has been a rather large week on this side of the veil and the other side of the veil. If Amy were in physicality (on this side of the veil) she would be very exhausted by the amount of work that is currently under way and the message she sends is to get plenty of rest as it is necessary for everyone right now. It is also important to find the balance between rest and work, it is so vital at this moment in time with this extraordinary wave of energy that is about to hit us and the warning that Joy provided from Amy just this week was that we need to ground ourselves for this wave of energy that is going to be, well, very exciting.

Earlier in the week, there was frustration, grief, sadness and anger which came to the surface, facing challenges and letting go of the struggle that is faced. I did recognise that it was something surfacing to be identified because later on in the afternoon, there was a session with the ever so beautiful Anrita Melchizedek and in the evening, the first session of the DEcoding & DEactivation of the Human Mind with Meline Lafont.  It is normal, in fact it is expected for these types of things to occur before any sort of activation or healing session.

What I found extraordinary was how I had observed this frustration being only in the mind, the emotions within the heart and soul were absolutely still. There was no emotional upheaval, just frustration. Stress, anxiety and this are all signs that the mind has taken over as Amy has discussed before but without trying to quickly move back into the state of the heart, I remained in this state to observe more of this experience. Afterwards, knowing that it was the mind, began listening to the Elohim & Méline Lafont attunement with the Heart Activation Music that Amy & I write to move back into the balance of the heart.

The Session with Anrita and The Elders was pretty amazing. It felt like 5 minutes had passed and lots of necessary business information came forward. As Amy said earlier with Joy, to focus on ways to create money that I would not have thought of. I do giggle because I’m like… Ummm not thought of? However, Amy sends them to me in visions and have since been receiving and acting upon them.

The group healing sessions are now creating momentum. More and more people are coming to them as they genuinely feel a rather nice shift. People have experienced all sorts of things, experiences are being shared and with the amplification of the spirit guides being present. In truth, these spirit guides are doing a lot of work with their incarnates as the music is healing both guide and incarnate. This is genuinely and truly something special. We are not out to just provide a service to people a service to both side of the veil. There’s much more work to achieve but the small groups are the beginning of grander things.

There was a discussion with a distribution company about the music that was developed for this sessions and fingers crossed, it’ll come through. There’s been much resistance from publishing companies due to the nature of this project, it’s not meditation music per say but crystals, healing, spirit guides and all sorts. We’ve also experienced people trying to understand how it works, how it can create such major energetic shifts with people and to be honest, I am just as amazed to be sitting there and watching these people heart spaces expand and the healing work being done naturally. I created it this work to heal myself and now it’s expanding and being shared around the world with an order from Amsterdam recently.

This past week has seen many visions surface, creation of the galaxy, planet Maldek, planet Mars when it was a thriving planet. Last night’s visions were of the planet and how it looks in different dimensions and by all means.. Get to a certain layer and the earth looks flat but it’s not! So bizarre… The zoom point kept going out and out and out that the planet looked like a dot on a white board with systems all over the place. It really made one feel like identity is not a thing to even both with as an individual is merely just a drop of water in the Pacific Ocean.

I’m looking forward to what tonight brings, although, a huge night sleep would also be rewarding as I’ll be attempting to program two spirit guide crystals at the same time. The theory is sound but we won’t know the truth until the people connect with the crystals themselves.

This evening tho has been a bit strange tho, there was a feeling of confusion and disorientation with emotions, these feelings weren’t mine either and whilst it wasn’t mind, the impact was fairly strong. I have spent most of the night working with balancing and transmuting this particular energy for it surely felt like they needed the support. Whomever it was…

The weekend is only an hour away and there’s orders to process. It’s time to get back into rest to allow more updates to my consciousness and to see what visions arise.

Also, do not forget to register or drop a message to make a booking for the DEcoding & DEactivation of the Human Mind. It’s truly a necessity should anyone want to get out of the mind space and into the heart.

I would like to share with you my experiences of channelling Amy and visions from her that have occurred...

The Magical Power of Music SHIPPING UPDATE
WE ARE OPEN
2020 (C) All rights reserved.
×
close
CODE: FREESHIPPING
To help you and your animals during this unprecedented times, we're giving you FREE SHIPPING worldwide
for this month.

Enter the code below at checkout
to receive this gift to you.

(Non Applicable to Wholesalers)
Social Media
Steven North shares a variety of different things on Facebook. Be part of the community, interact with Steven North on the posts. See the random videos, music and stay notified of the events posted to Facebook.