The Heart Activation Music by Steven North uses light codes, frequencies, natural scalar energies and this song has been put together to be used in the background. This song, titled “432 Hz Song of Love” is a meditation track so that one can play in the background of their work, their home.

This beautiful love song runs as a loop so that it is possible to lose concentration on the song whilst the energies of Ascended Masters Serapis Bey, St Germain, Lady Portia & Amy North work in unison with the frequency of 432 Hz.

The frequency of 432 Hz is referred to as a frequency of Love, of DNA Repair, of cleansing the chakras and the auric fields. Thus, this beautiful meditational love song has been created.

A=432 Hz, known as Verdi’s ‘A’ is an alternative tuning that is mathematically consistent with the universe. Music based on 432Hz transmits beneficial healing energy because it is a pure tone of math fundamental to nature.

The universal music of sacred geometry

According to Brain T. Collins, a musician and researcher, the standard pitch (A=440 Hz) does not harmonise on any level that corresponds to cosmic movement, rhythm, or natural vibration. The greatest musicians, such as Mozart and Verdi, based their music on the natural vibration of A=432. It’s true that it is only 8 vibrations per second different from the standard tuning, but this small difference seems to be remarkable to our human consciousness.

There’s a growing musical and metaphysical movement for recovering optimal integrity in the music industry and spirituality through the 432Hz tuning. In April 2008 Dutch journalist Richard Huisken founded the ‘back to 432 Hz’ committee, claiming that this original tuning was used in ancient cultures and is found on antique instruments like the Stradivarius violin.

According to Richard Huisken, music tuned to 432 Hz is softer and brighter, giving greater clarity and is easier on the ears. Many people experience more meditative and relaxing states of body and mind when listening to such music. The natural musical pitch of the universe gives a more harmonic and pleasant sound than 440 Hz.

432 Hz seems to work at the heart chakra, “the feeling”, and therefore could have a good influence on the spiritual development of the listener. Some people who are not able to distinguish the 8hz difference claim they can feel the music warmer due to the longer wavelength.

Listen to 432 Hz and enjoy living in balance

Because 432 Hz gives a greater clarity than 440 Hz, there’s less need to play it as loud as 440 Hz. This means less hearing damage, as long as you put the volume not too high. Furthermore, there’s also less noise pressure. Researchers and musicians, such as Coreen Morsink (pianist and music teacher), report that they feel calmer, happier and more relaxed when playing music at 432Hz.

Music based on this natural tone is more transparent, more marked, gives an obvious musical picture and the overtones and undertones move more freely. Music based on 440 Hz represents stuffed emotions and blocked energy. By lowering the pitch by just 8 Hz, you became more flexible and spontaneous. The 432 Hz tuning releases your energy and takes you into a beautiful state, where relaxation is natural. 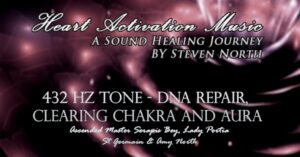 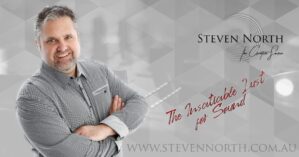 The Insatiable Lust for Sound (TIL4S) – The Beginning & The History

Steven North, host of The Insatiable Lust for Life was inspired today on the 15th of November to recommence... 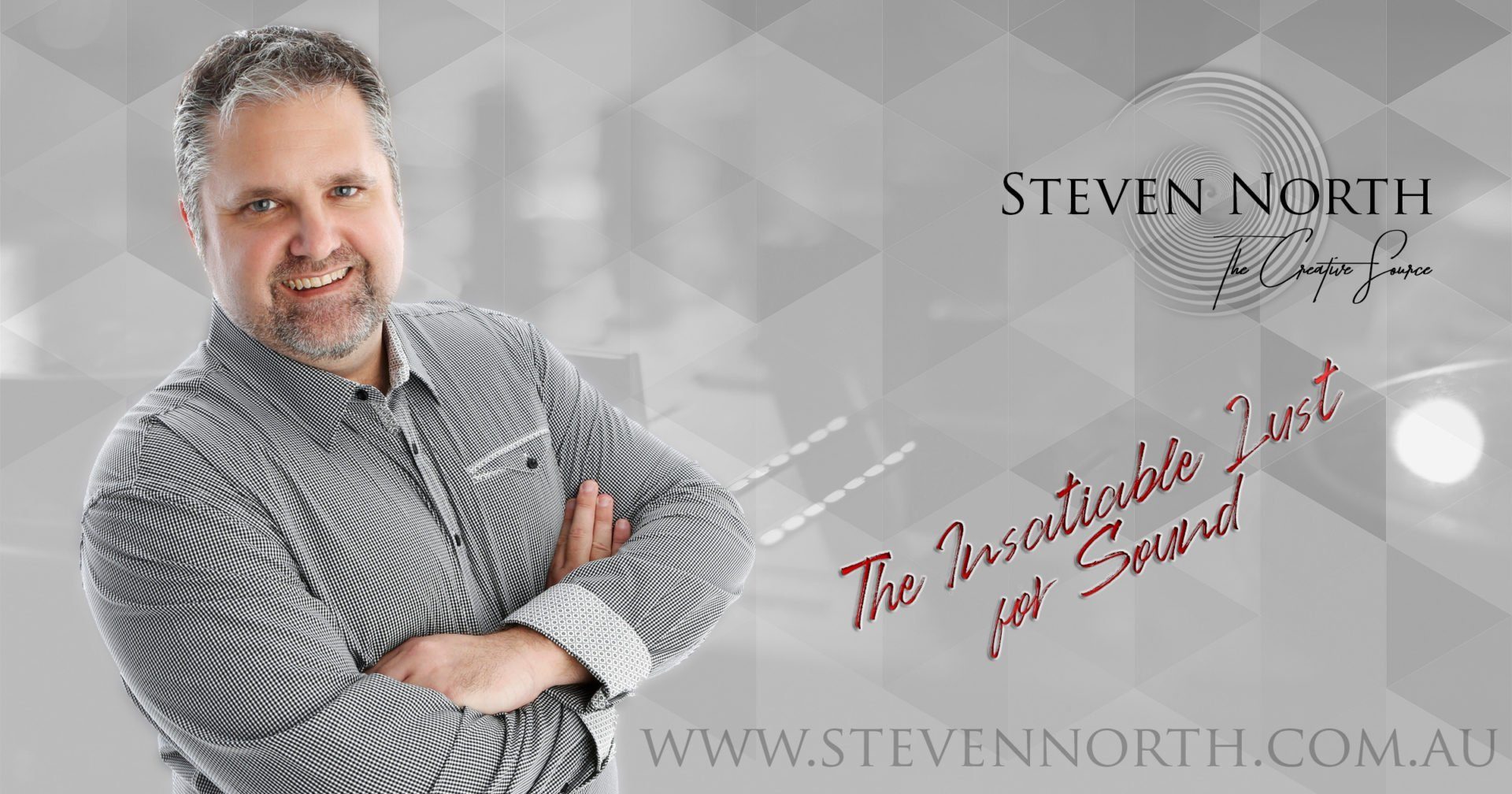 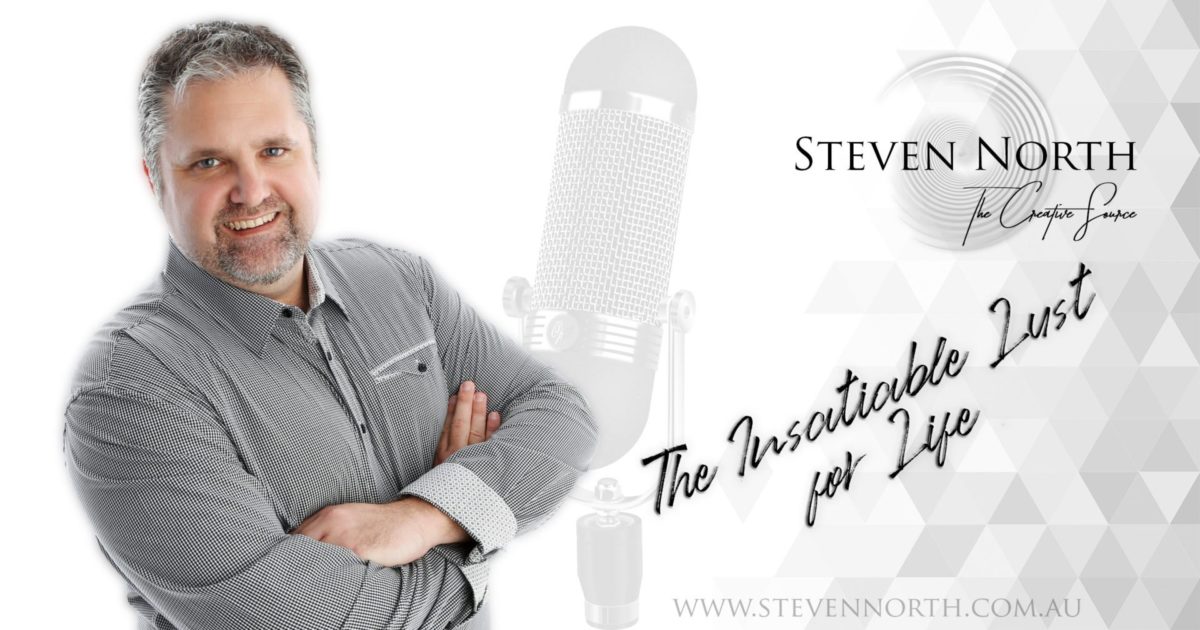