Sunday, 17th of June 2018. Steven North felt inspired to grab some Preseli Bluestone and begin working with the energy. He filmed the session and this is what happened.

In this video, Steven North works with the Preseli Bluestone and Clear Quartz to assist with the healing and the spectrum of frequencies that are given off by the mineral.

Channeling Amy North, we bring through the energies that we need in this current moment. I've also merged this with one of the Heart Activation Music songs that amplifies the energies in the video recording.

I almost make some humorous comments in the text to have some fun. Enjoy the video. Share in the comments below. 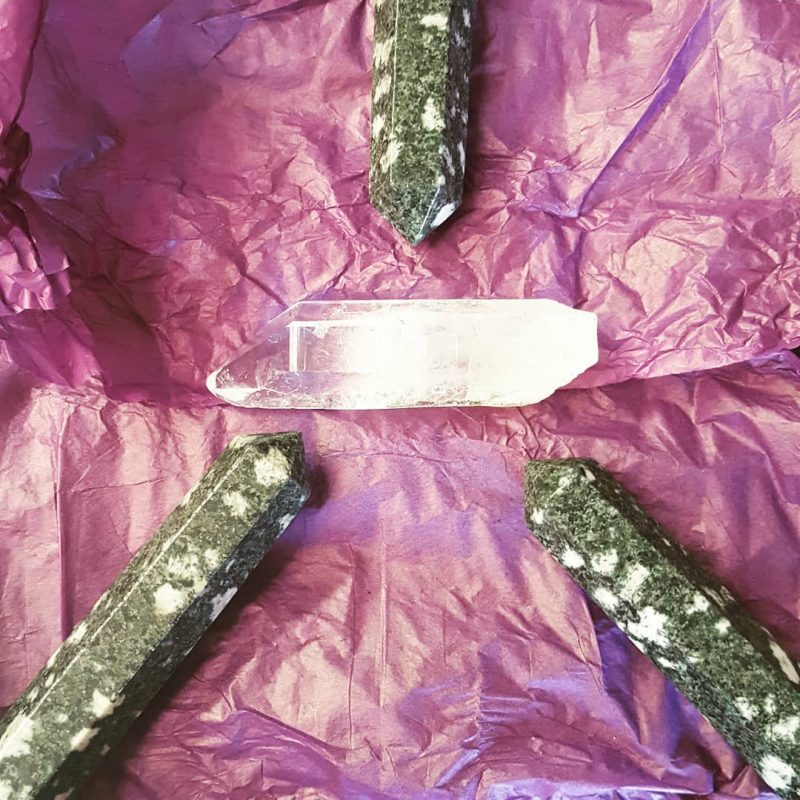 This is such an amazing healing session with my friend Steven North.
It involves THREE preseli stone points, beautiful words of wisdom and Heart Activation Music.

We, the Preseli Bluestone crystal consciousness greet you! We are the stone that was quarried for use in previous ages (Stonehenge). The modern world has discovered that our stone has the capacity to help the individual to ground and personally increase their energy field substantially. When an individual utilizes our stone, we can assist them in expanding and deepening their intuitive perception and awareness of the unseen world around them.

We have become an indispensable stone for those individuals who do land healing. As they work with us, we bring them information through intuitive guidance as to specific healing that is required in certain areas of the planet in order to repair any energetic links that have been disturbed in their energy flows in relation to the main ley lines of the planet. By listening to their intuitive guidance and leaving our stone at these sites, we can go to work to heal and stabilize these areas in the world.

For this reason, we are very much a universal stone and can be utilized to heal and re-establish humanity’s connection to the land and to the sacred energy points throughout the world. We also have a quieting effect on the human body and mind and help to integrate the flow of energy and communication that they send and receive. We open one’s awareness to the hidden dimensions of reality and help the individual tap into practical use of this information.

Preseli Bluestone is the same stone that the ancient stone monoliths at Stonehenge are made from. This is a powerful variety of stone that has a number of excellent attributes. These crystals are strong aids to enhance your spirituality, as they connect you to the mystical energy of Merlin and his magic. They have a primordial vibration with an ancient energy. They may assist in the development of psychic gifts and aid you to discover abilities such as dowsing and geomancy. Their vibration resonates strongly with the solar plexus chakra, to stimulate your willpower and inspire courage, and they help to connect the throat, heart, thymus and soma chakras. Their metaphysical properties also relate to their action when used in meditation to travel back in time, and learn about past lives in ancient Celtic Britain and in ancient Egypt.

As mentioned above, this crystal is made from the same type of material that the amazing Stonehenge stone circle is made from. This is a well known sacred circle, located in the UK, in the Wiltshire countryside, made up of nineteen large pieces of Preseli Bluestone.

The stone is spotted Dolerite which contains feldspar, with inclusions of Illmenite or Hematite, inter-grown with titanium oxides. Many pieces are quite beautiful and resemble stars in the night sky. The natural rough pieces can be a more blue-grey colour, with the tumbled or polished pieces being a green colour.

The meaning of their name relates to the area where the stone originates, as they come from the Preseli mountains in Wales, so they are also called Preseli Dolerite. The name is sometimes a bit confusing because this crystal is not always very blue, and quite a bit of the polished stone looks more green or greenish-grey in colour. Also known as Stonehenge Bluestone, most stones have inclusions of white minerals, such as quartz or white chalk in them. A number of these English heritage stones have a mottled appearance, some have yellow inclusions, and most contain tiny flecks of white chalk or white quartz within them.

The large and well-known stones at Stonehenge which are made from this stone, are said to be aligned with the summer solstice. The amazing Stonehenge monoliths are thought to have been brought to where they are now located around 2100 BC, and some stories say that Merlin used magic to bring them to where they now stand in Wiltshire, a distance of around 200 miles.

Love for the Earth is a beautiful song that has been featured around the world that is by Steven...

[SteveNHD] The Leader vs Doubt & Fear

A Talk on Twin Flames & Mental Health by Steven North 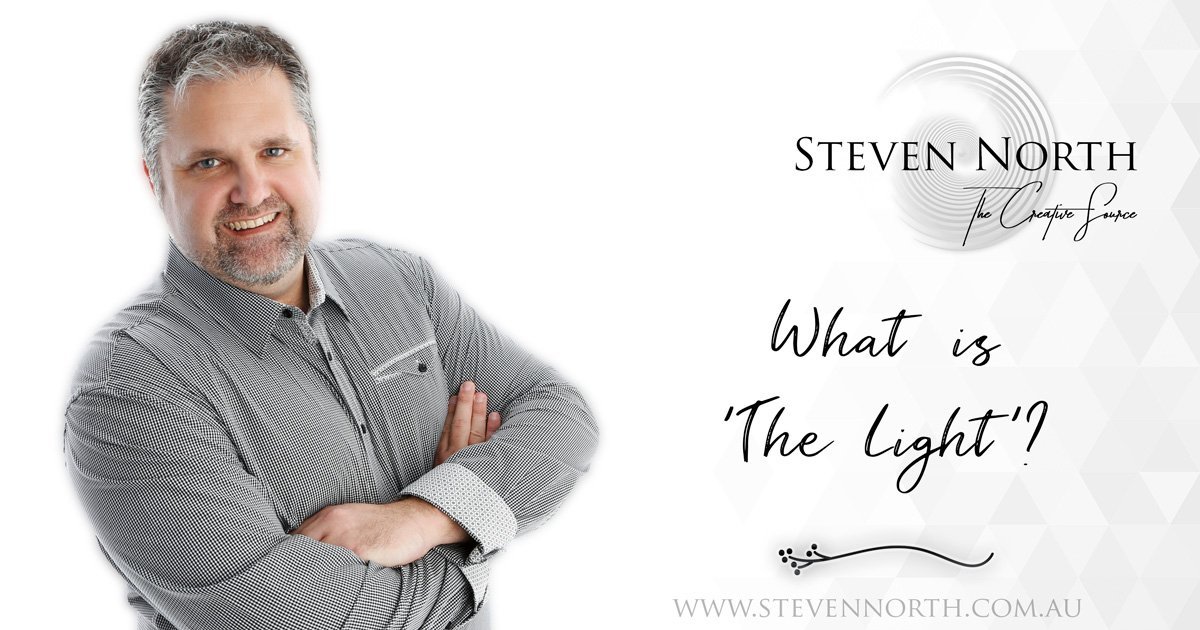